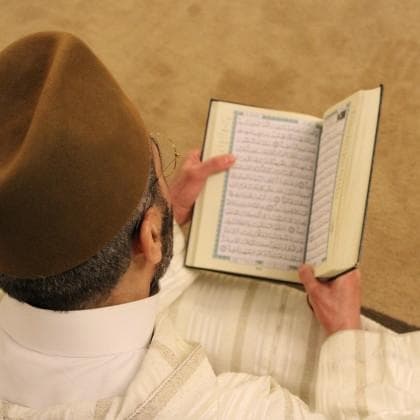 The image of the harem was used not only in feminist writings, but in wider European literature from at least the early eighteenth century onwards. The harem or seraglio was depicted in both literature and art (and later photography) as a sexually charged space in which the multiple wives of a single man were confined.

In reality, a harem was simply the female quarters of a household, in which only mahrams (immediate male family members) were permitted. Inhabitants of the space could include the wives of a single husband in a polygamous marriage, but also his other female relatives, including mother, sisters and aunts.

As Leila Ahmed has shown, depictions of the harem in Western literature are based on the “prurient speculation” of Western males, “often taking the form of downright assertion, about women’s sexual relations with each other within the harem.”17 Though written with great assurance, they are not based on actual observation given that Western males had no conceivable means of access to female spaces.